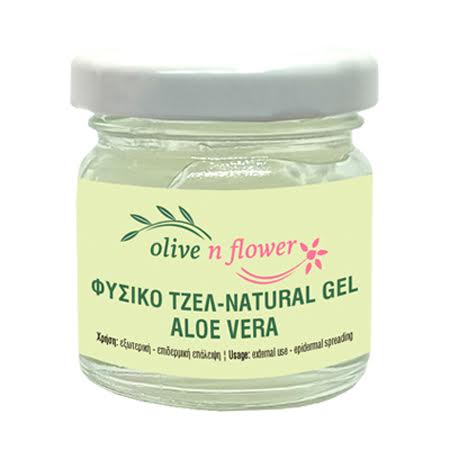 Aloe is used in the field of alternative medicine and in home first aid.

The Greeks and Romans used genuine aloe vera to treat wounds, it was also used by Alexander’s army as a wound and wound healer during his long campaign in Asia. For the supply of aloe, Alexander conquered the island of Socotra in Yemen, where the hot and dry climate favors its development.

Aloe is used in the field of alternative medicine and in home first aid. The translucent inner pulp (gel) is used externally to relieve skin from injuries and skin discomfort. Modern research suggests that aloe vera may significantly speed up the healing of a wound compared to conventional therapies.

Today, aloe vera gel is used externally by humans. The gel found on the leaves is used to relieve minor burns, wounds, and various skin conditions, such as eczema and dermatophytosis. Alternative medicine using herbs was popular in the 1950s in many western countries. The beneficial properties of using the gel are almost immediate and also add an extra layer to the wounds which is said to reduce the chance of infection.

There are no reviews yet. 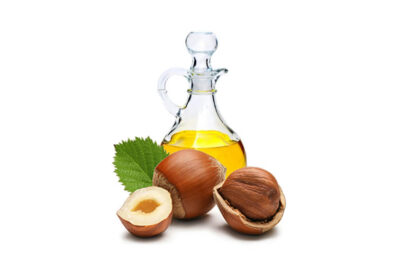 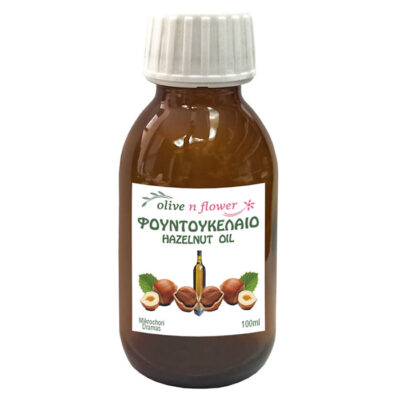 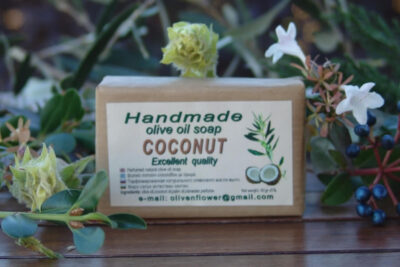 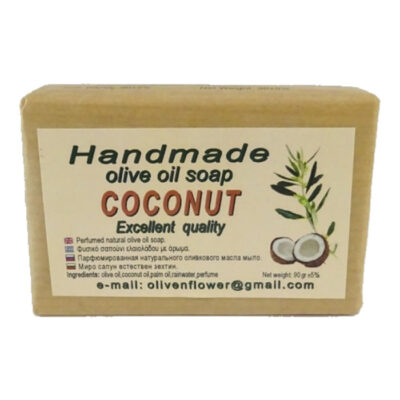 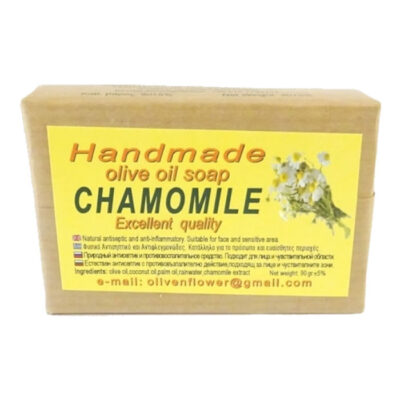 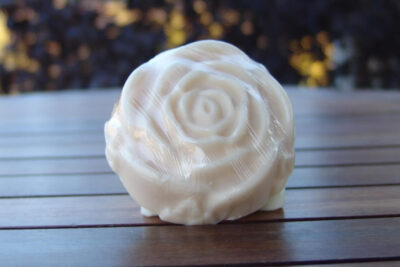 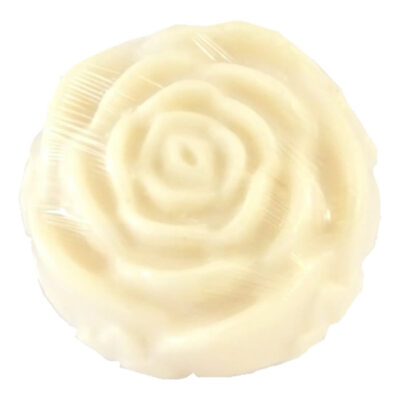 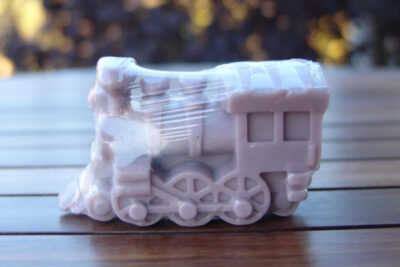 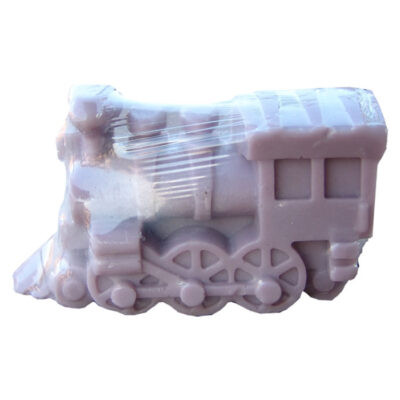 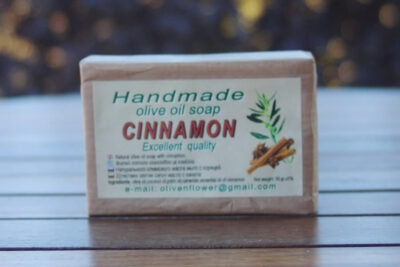 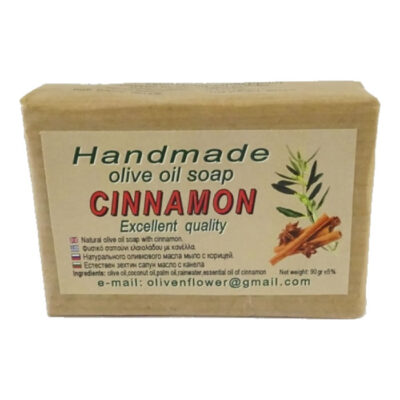 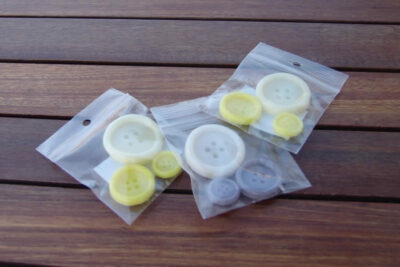 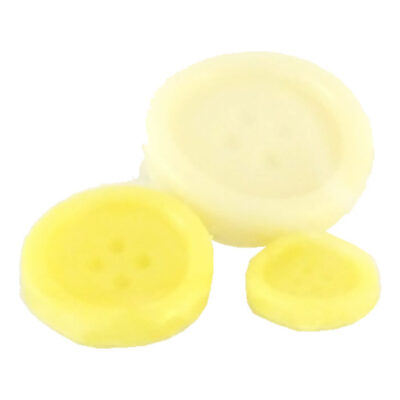 Olivenflower.gr uses cookies to improve your online experience. If you continue, you agree with the use of cookies by us.OkNo